Back to all posts

Two of my songs are featured in the new comedy-horror film 30 Miles from Nowhere: "If It Were Real" (Miles To Go) and "I Used To Live Here" (Faster Than The Days). The film's cast includes Emmy-winner Carrie Preston (“The Good Wife”/”True Blood”) and was directed by Caitlin Koller, written by Seana Kofoed, and produced by Kelly Demaret and Kofoed. It received the ReFrame Stamp, given to films committed to gender balance in the industry.

The LA premiere is February 28. 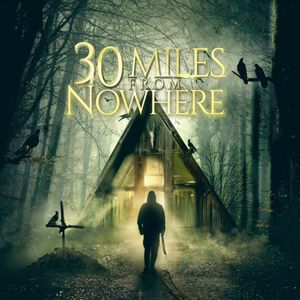 'A PERFECT BLEND OF HUMOR AND HORROR' -THE MISSING REEL